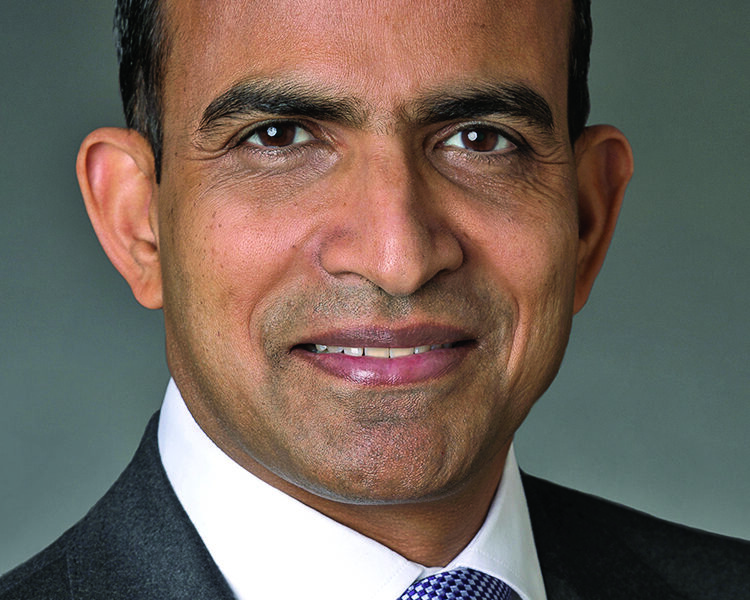 Some of this, of course, can be attributed to an improved economy. But some of it is certainly due to the companies themselves, many of which used the slower years of late as a springboard for innovation and change.

A lot of companies cut back when times are tough, but that “catches up” to them eventually, said Materion Corp. president and CEO Jugal Vijayvargiya. But Mayfield Heights-based Materion makes sure to invest in research and development when times are good and when they’re bad, so the advanced materials supplier can benefit from it long-term. And it has paid off.

“Our new product pipeline is the proof,” Vijayvargiya said.

For example, the company’s second quarter saw record sales for its ToughMet high-strength alloys, which the sales team has been working to get into new markets like aerospace and oil and gas in recent years. New product sales made up 15% of Materion’s total value-added sales, according to a news release. Value-added sales don’t include so-called pass-through sales of precious metals to customers, Vijayvargiya said.

Although not every company had a strong quarter, Materion was far from alone in seeing sales jump in recent months.

The steelmaker began expanding its product horizons in the second part of last year, said chief financial officer Chris Holding. The company is now putting a stronger focus on products with a lower alloy content. That doesn’t mean it’s not still producing its special bar quality steel, but it’s opening its sales up to other kinds of steel to allow it to better use capacity at its plants. TimkenSteel had gotten tired of seeing low melt utilization rates, Holding said.

“This is just not the path to victory,” he said.

Melt utilization for TimkenSteel was 76% in the second quarter, according to a news release. It was just 45% in the like quarter last year.

While TimkenSteel was looking for new products to offer, Cleveland-Cliffs Inc. is seeing success after narrowing its area of focus. Lourenco Goncalves, chairman, president and CEO, made note of businesses and geographies, like Canada, the iron ore and mining company has left in recent years under his leadership.