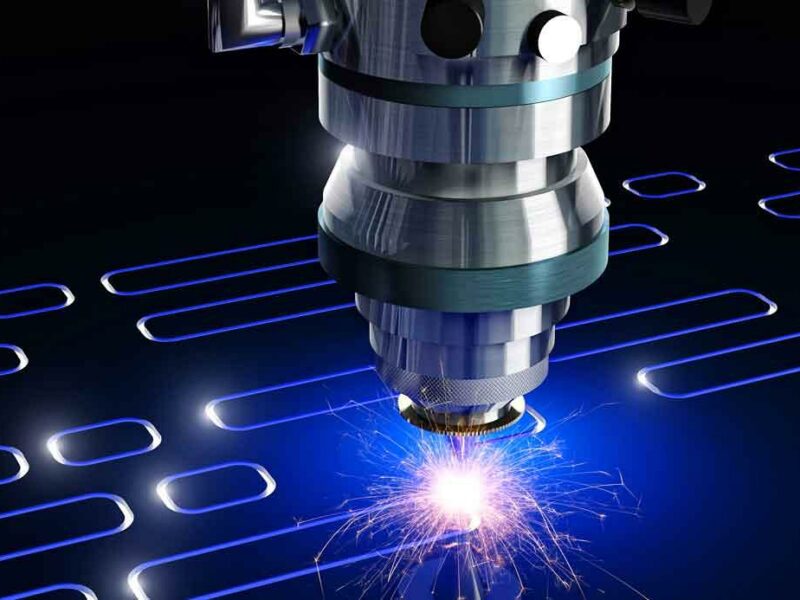 In this 50th year of The FABRICATOR, we’re diving deep and running a series called Cutting’s Current State. This is Part II of the series. Check out Part I, which takes a look at the state of the laser/punch combo.

When rookies begin in the laser cutting department at Cupples’ J&J Company Inc., they usually find themselves offloading cut parts out of a nest, right after it comes off the laser. It’s a common starting point for many who begin their working lives at a typical metal fabrication job shop, especially the small ones—maybe a dozen employees, less than $5 million in annual revenue—without the automated blanking systems more common in larger operations.

Thing is, Cupples’ J&J isn’t small. In fact, by custom fabrication standards it’s one of the largest operations in the country, with 340 employees and annual revenue surpassing $63 million. Between a plant in Jackson and another in Dyersburg, Tenn., it has 19 laser cutting machines, including a few of the most powerful this side of the Atlantic. It has more than 35 press brakes, comprehensive machining capabilities, a large welding operation (both manual and 25 robotic cells), the works. Yet you won’t see an automated tower feeding sheets or storing cut parts anywhere. The shop does have one laser with automated loading/unloading, but that’s for scratch-free handling, not increased throughput.

“People tell us that to grow, we’ve got to automate everything,” said Jeff Cupples, vice president of estimating and engineering. “Well, somehow, some way, we’ve managed without it. We kept thinking, ‘We’re eventually going to have to use automation.’ But our customer base pretty much said we didn’t need to. We have 99% on-time delivery. And we have no debt. We own every machine we have, and we pay cash for the new machines we buy. Somehow in this crazy world, we’ve found our niche.”

Cleveland Ohio Powder Coating What is a powder coating oven used for?